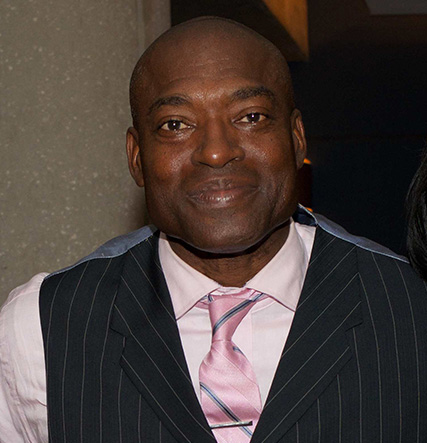 Happy Cole began his stand-up career in Tampa, Florida. His high energy delivery and fast-paced humor have long made him a favorite at comedy clubs, colleges, corporate events and on cruise ships.

Cole got a big break when he was invited to perform at the Montreal International Comedy Festival “Just for Laughs”, now considered the biggest, most prestigious comedy festival in the world. His appearances there were so triumphant and stellar that the Montreal Gazette cited Happy as one of the “standouts in the best jokefest ever.”

Moreover, his success at the Festival drew the attention of all kinds of major figures in the entertainment industry, including the producers of “Black is…” an award-winning CBC documentary series. This led to Happy being booked on “Black is…” as well as appearances on such U.S. television shows at NBC’s “Friday Night Lights” and the nationally syndicated “Showtime at the Apollo.” It also led to an invitation to perform at the Murphy’s Cat Laugh Festival in Kilkenny, Ireland hosted by Bill Murray. In 1999 he did the fledgling Chicago Comedy Festival.

Among Happy’s other television credits are the ACE Award-winning “Caroline’s Comedy Hour,” “Comic Strip Live,” “Evening at the Improv,” and “Comedy on the Road.” In addition to these and other stand-up programs, he has also accumulated TV credits as an actor, including a recurring role on Nickelodeon’s “Clarissa Explains it All” and Fox’s “Sea Quest.” He has recently completed work on a pilot for Big Ticket Television and the UPN Network call “Momz Home.” Cole was cast as the lead in two independent films, The Horizon Bleeds, and Harmony’s Run.

Happy Cole headlines over 300 live dates a year and has been featured in concert with acts ranging from Sinbad and Jim Carrey to The Temptations and Julio Iglesias. Happy has appeared at the HBO USCAF Comedy Festival 2000 and was nominated for the “Best Stand Up Award.”

Over the last twenty plus years Happy Cole has made people from all over the world laugh. From Ireland to Canada, from Los Angeles to New York, he has worked there! 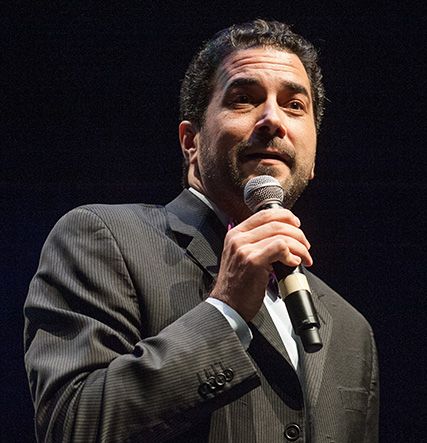 For over twenty years and nearly 10,000 shows Tommy Drake has been pleasing crowds on cruise ships, in comedy clubs, in theaters and concert venues all over the world. From 2003 to 2005 he was the opening act on Cher’s Living Proof Farewell Tour. Tommy now appears regularly on the Funships of Carnival Cruise Lines. 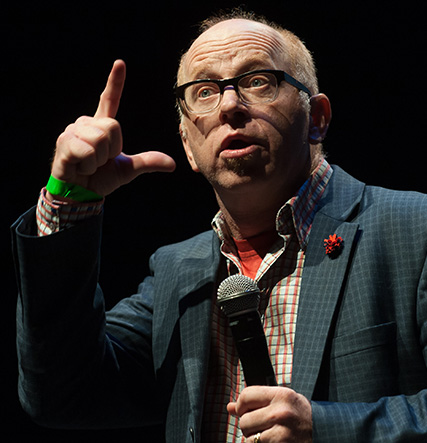 With a remarkably unique, self-depreciating style combined with side-splitting material, Phil Palisoul’s well-polished stand-up routine has made him a huge hit at comedy clubs, cruise ships, casinos, and corporate events across the country. In addition to numerous television appearances, including The Tonight Show with Jay Leno, NBC’s Last Comic Standing, and Comedy Central’s Premium Blend, Phil has performed at the prestigious HBO-Aspen Comedy Festival and The Comedy Festival in Las Vegas and has opened in concert for such legendary comedians as Jerry Seinfeld and Dennis Miller. Phil has entertained corporations such as Coca Cola, Walt Disney Televisions, Hummer-GMC, IBM, and Kodak, and has headlined fundraising galas for organizations such as American Red Cross, Muscular Dystrophy Association, American Heart Association, and Wounded Warriors.

Long before Thomas Brown was voted AOL’s “Best Cruise Line Comedian,” the Tampa, Florida native honed his craft as a child by sneaking into his father’s album and 8-track collection and listening to Richard Pryor until he knew every joke word for word.

Thomas’s father served in World War II and as a child, Thomas noticed things about him were different than other dads in the neighborhood. It wasn’t until he was older and heard his father’s wartime stories that he realized he likely suffered from PTSD.

“I wonder how different it would have been if he could have received help,” Thomas says.

That is why Thomas founded Laughs for the Troops in 2012.

“Every week, I meet these bright young men and women who have come back from the war,” he says. “They thank me and say ‘You have no idea how much laughing helps.’ I wanted to create a way to use my gift of comedy to help other sons and daughters by providing their military parents with the help that my father needed and never received.”

Thomas approached Hank Cintron and Jim Kelley in 2011 with his idea to create Laughs for the Troops. Both were eager to become involved.

No other charity focuses on traumatic brain injury, so Thomas’s goal is to help as many families who are affected by TBI as possible.

Thomas has a CD titled “Stupid Things That People Do,” and a cookbook: “From the Stage to the Stove, World’s Funniest Cookbook.” He has headlined national tours alongside star comedians such as Jeff Foxworthy and Bill Engvall.

He also is an accomplished automotive metal fabricator and custom painter who has restored cars for Major League Baseball stars Dwight Gooden and Gary Sheffield, as well as for Tom DuPont, publisher of the DuPont Registry.

Thomas is married to Vanessa has a daughter, Niyah, and a son, Trae. 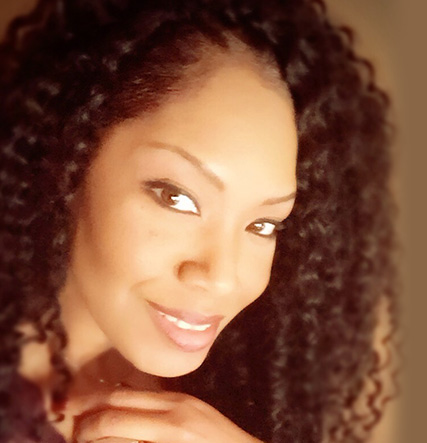 Chicago Native, Consuela Ivy, was born and raised in a musical family. The soundtrack of her life was laced with elements of the Motown sound and Gospel standards.

She was vocally trained throughout her formative years while attending grammar school and high school. She honed her craft in college and added Jazz and classical music to her repertoire.

She started writing poetry at an early age and found a gift for creating melodies, which transformed her poetic works into full songs. Consuela’s love of performing has landed her on stages in Barcelona, Holland and other venues through out the world. Her first noted performance was in Chicago at the Fine Arts theatre at the age of 16. She toured from 2008 through 2010 performing her dance music tracks during Miami’s Annual Winter Music Conference. She has been sought after to perform and write songs for her childhood influence, Stevie Wonder. Her vast range and vocal style has been compared to Gladys Knight and Whitney Houston. It has been said upon witnessing her performance that she is not afraid to be “vulnerable” and “leave it all on the stage.”

Consuela continues to write and perform as a featured Fly On Vocalist for the cruising industry. In her spare time she coaches other aspiring singers and entertainers with the desire to enhance their abilities.

The Point is the monthly Laugh for the Troops’ newsletter and focuses on pertinent information on PTSD, TBI, and all of the related Laugh for the Troop events. We invite to you sign up! If at any time you decide you no longer wish to receive our newsletter, you can easily unsubscribe at the bottom of the newsletter.